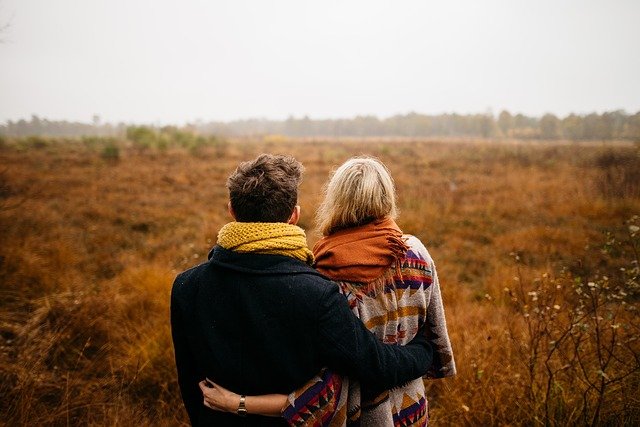 The “old-fashioned power dynamics” Bumble refers to are traditional courtship conventions, where women remain passive and wait to be chosen, and men actively approach the women they are interested in. Plenty of studies show that these norms are still ingrained in Australian society, so claiming to shift them is no small feat.

Interrogating these claims of change, we asked women who were using the app to connect with men what they thought about the value of the app, its limitations, and the risks in using women’s empowerment as a brand message.

On the plus side: The value of Bumble

Our participants – mostly city-dwelling, university-educated, white women – described that using Bumble meant undergoing a process of unlearning some gendered norms. It helped to change their awareness, understanding and critique of gender expression and norms.

Mindful of the ingrained expectations for women to be “innocent” and reserved, our participants felt Bumble provided a safe space to challenge these norms in several ways, including:

“My friends would bag me out for [initiating conversations on Tinder] … Bumble gave that safe space where people couldn’t judge me for it.” – Taylor

“I was super-nervous when I started using Bumble. I was, like, ‘Oh gosh, I can’t talk to boys’, but … I think I could [offline now] – because it’s just learning skills, really, learning how to flirt … just getting the skills and feeling like … you’re good at something just as much as the guys are.” – Mary

Through these experiences, Bumble acted as a space for understanding and reframing femininity as more diverse than traditional scripts. The women also often acknowledged how hard it was to start an interesting conversation, and that this burden is typically left to men.

These outcomes support research outlining the positive potential of social media as a safe space to explore identity. At the same time, such positives might be used as evidence that we live in “post-feminist” times (a perspective that sees the goals of feminism as largely achieved).

However, digging a little deeper, we quickly see that Bumble’s claim to enhancing gender equality is pretty shaky.

On the downside: The limits of Bumble’s value

There were key and recurring moments described by participants where elements of traditional ideals of femininity and masculinity were present.